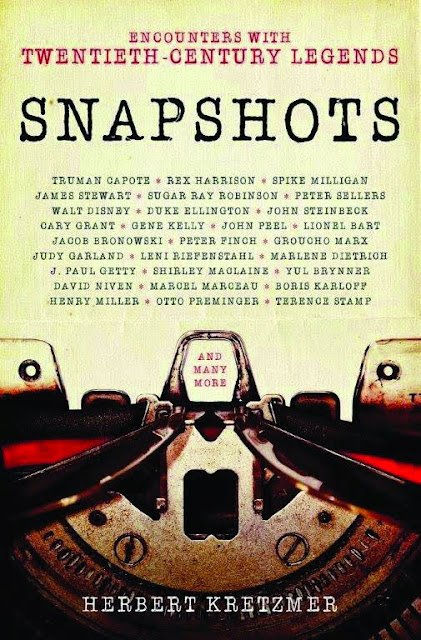 This South African born British journalist has written a most entertaining book about some of the most notable legends of the twentieth century. The book contains ‘snapshots’ of the lives of the famous, glamorous, admirable and hateful. His interviews of these celebrities are honest, amusing and intimate. Herbert Kretzmer has pursued twin careers as both journalist and lyricist. In this book you will meet extraordinary individuals such as Truman Capote, Petula Clark, Joan Plowright, Walt Disney, Cassius Clay, Henry Miller and others — people who achieved greatness by innovations, talents and flair. Glimpse into their lives and share their anecdotes, opinions and memories.