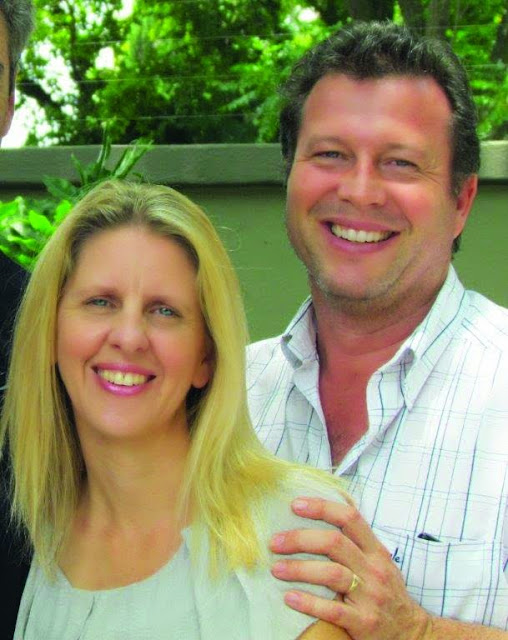 “We saw all the negative media as a battle for people’s minds and hearts, and we wanted to do something in that space, and present what we consider to be the truth,” says Vivienne Myburgh, who initiated the creation of the ‘Israel fact sheet’ published in the Sunday Times on 31 August.

“We felt very strongly that this must not come from the Jewish community,” explains Vivienne, who said that the advert’s integrity stood on the fact that it came from the Christian community as proud supporters of Israel.

She tells of the process of how the advert came about, which included fundraising from the Christian community. Many people responded to her email entitled ‘an opportunity to bless Israel’, and she explains that “What happens in Israel is important to us as Christians… the promises made to Israel matter to us. We see the battle in the media, and we think it is good for us as Christians to stand up and say in public that we don’t accept these lies and misinformation.”

Vivienne says that the advert was placed thanks to a number of real ‘miracles’, which included getting special discounts and the paper calling her at the last minute to say they had a gap to fill, so they could publish the advert early. Vivienne and her team worked through the night to get the advert ready in time — and they did it!

Since the advert was placed in the Sunday Times, the Christian community in South Africa has received emails from other Christian communities around the world, ranging from South America to the UK to Australia, asking for advice on creating similar campaigns.

Vivienne explains that there “are segments of the Christian community that sadly do not recognise current Israel in the same way we do, but at the same time there is a very large Christian support base for Israel in South Africa. You have lots of friends!” she says.

“We see current Israel as a phenomenal restoration and proof of our scriptures, in our day before our eyes, and we want to announce to the world that when the truth of the people of Israel lives, the God of Israel lives. We are so excited to play our part!”