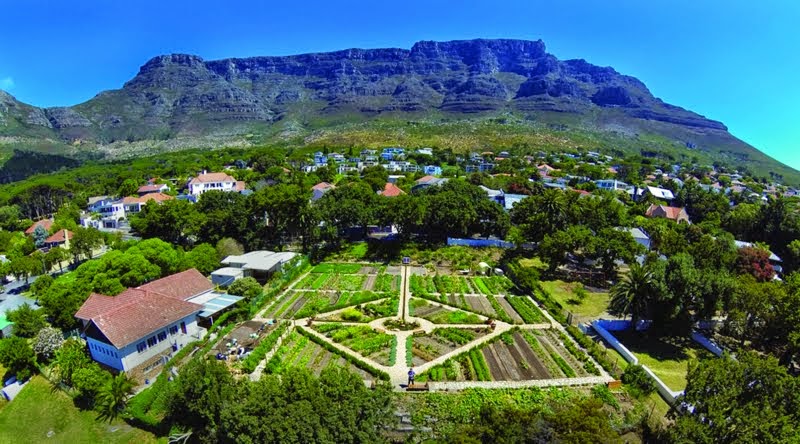 How much has it changed?

When I arrived at HERZLIA in 1992, I heard stories about legendary Matric dances which had taken place in years gone by in the High School hall, about the amount of work the standard 9s put in to fundraise for and organize the dance for the Matrics, about how the hall had been transformed to such an extent that it could no longer be recognized as a dull school hall, about the excitement of the standard 9 pupils who had been selected to be waiters for the night, etc, etc… Strangely, though, nothing was said about the food.

But by 1992 this had all changed: the dances were held at the Cape Sun Hotel, the little decorating that the ballroom required was done by professionals, aided by pupils and the waiters were provided by the hotel. The only aspec that remained the same was that the standard 9s did the fundraising and organized the invitations and the (unofficial) ‘after party’. Matric dances had grown up and become very sophisticated.

A few years later, the decision was taken to effect a complete paradigm shift. No longer would the standard 9s (now known as grade 11s) fundraise and organize the dance for the Matrics. Instead, each Matric year group would take this on for themselves, starting midway through their grade 11 year.

About the same time that this change took place, the Cape Sun stopped offering kosher catering. And so, every year saw us at a different venue: the Mount Nelson, the old Zionist Hall in Hope Street, Kirstenbosch… the list goes on and on.All the time, costs were rising and fundraising was getting more difficult. One way for us to address these difficulties was to move the dance to the Albow Center. This was extremely unpopular with the pupils who associated this venue with bar- and batmitzvah parties and wanted their dance to be different. This all changed once they saw the magic that was performed and the transformation that was wrought to create the setting for Moulin Rouge one year and a ‘Winter Wonderland’ the next year. Undoubtedly, those two years were amongst the best dances i attended in my 22 years of HERZLIA Matric dances.

Building operations the following year at the Albow meant that we were on the move again. But this year, 2014, we will come full circle when the dance returns to the High School campus and takes place in our magnificent, modern, new hall. As much as things have changed, many have stayed the samesince we went on the move after the years at the Cape Sun: most years we have enjoyed the deliciouscatering of Mrs Merle Rubin, who just seems to know exactly what Matrics want to eat; and, most importantof all, has been the unendingand untiring passion, enthusiasm and creativity of the teacher who has driven the process from start to finish: Mrs Diane Dos Santos. She has made it possible for year after year of HERZLIA matriculants to have an experience and create memories that last a life time