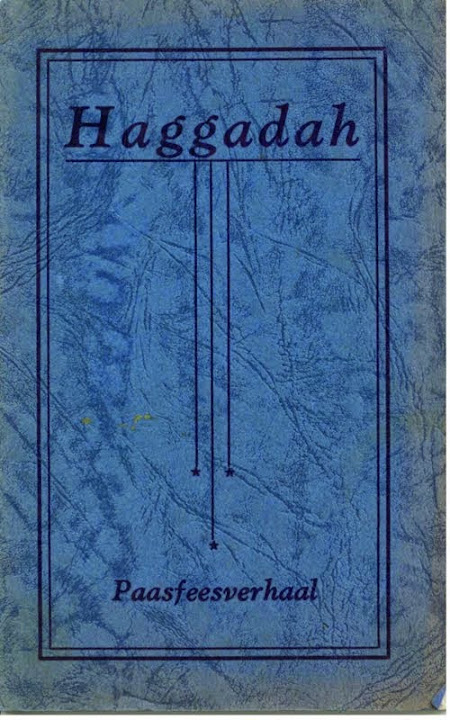 This Haggadah, printed in 1943 in Paarl, is unique among the many Haggadot circulating in South Africa.

The Cape Jewish Chronicle was alerted to the existence of the Haggadah by City Coins, one of our valued advertisers. Printed to raise funds to launch a Hebrew Day School, the full text of this traditional Haggadah contains no Hebrew at all and is exclusively in Afrikaans!

It is the first-ever translation of any specifically Jewish religious text into that language. Even though Jewish mass- migration to South Africa, overwhelmingly from Lithuania and Latvia, took place during the period of British colonial rule; Yiddish speakers, settling in towns where Afrikaans was prevalent, often found themselves learning Afrikaans and not English as a second language.

The result, Yiddish- and Afrikaans-speaking ‘Afrikaner Jews’, or ‘Boere- Jode’, was a phenomenon of the immigrant generation. For more, see Charles Press, Light of Israel: The Story of the Paarl Jewish Community (1993).